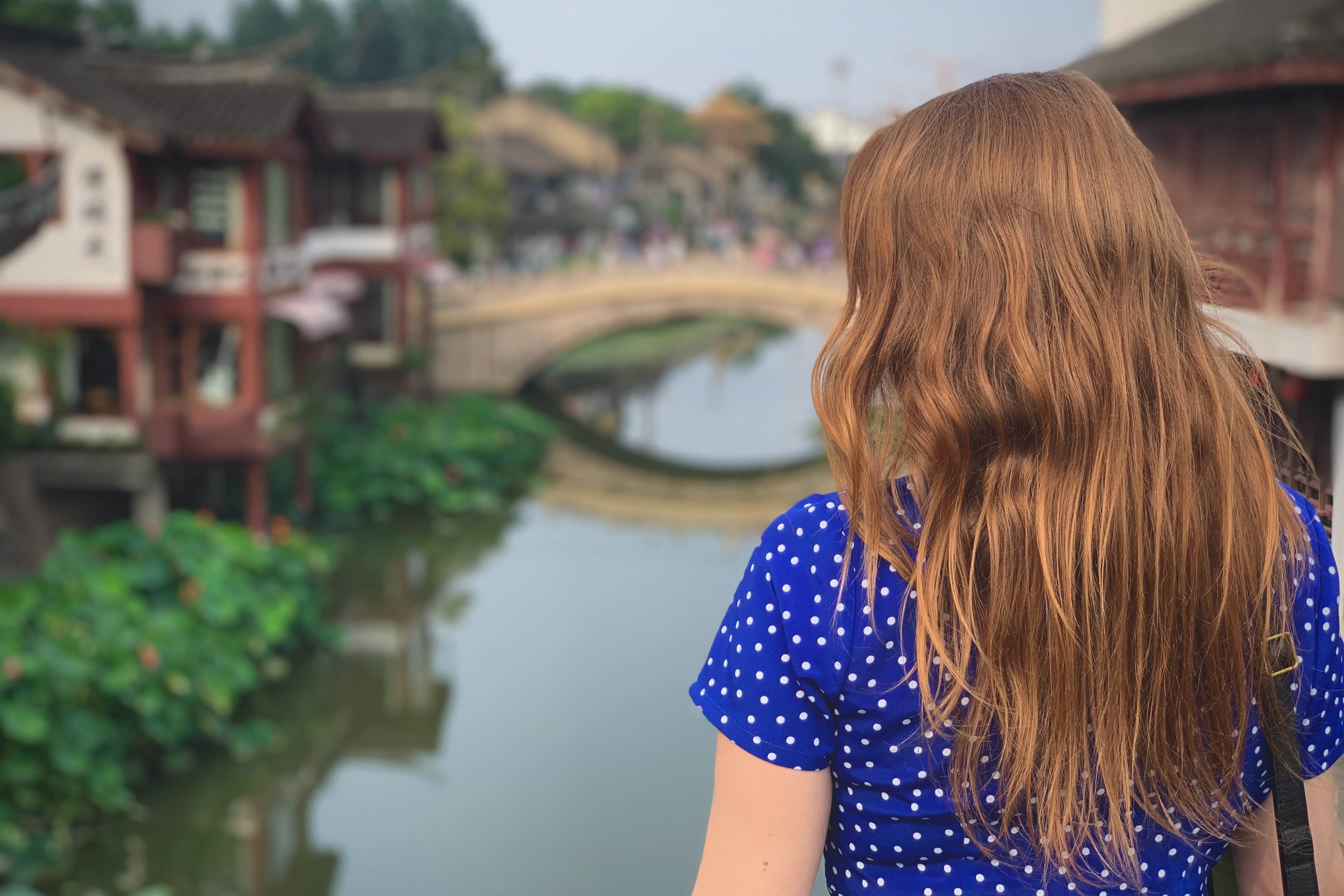 (Spoiler: I’m not gluten-free by choice.) 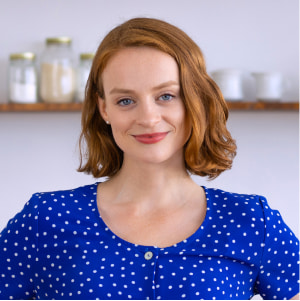 Written by
Robyn Harrison
Published on
Time to read
mins

I have a confession. I am not gluten-free by choice. I was against gluten-free. In fact, I would go as far to say that I was anti-gluten-free.

The gluten-free hype really started amping up in the few years before my diagnosis, and I was not into it. From what I saw, it was the new zero-fat, zero-calories, zero-everything trend. No thanks! I loved everything made of gluten, and would never choose to eat something gluten-free.

How did I go from passionate gluten-eater to entirely eliminating it from my diet? Here is my Celiac Diagnosis story.

First, let's get this out of the way, because I know you wanna know: my symptoms.

I'll spare you the details, but basically my symptoms sounded like a Pepto Bismol commercial.

I didn't know what was going on. All I knew was that when I ate certain things, like white bread or pasta, I would get an upset stomach. I would get bloated. Sometimes I would get sharp, jabbing pains in my stomach. Totally normal, right?!

The weird thing, though, was that I usually felt okay when I had things that were whole grain. I thought it maybe it had something to do with how the white flour was processed. I mean, I used to make vegetarian “sausages” out of vital wheat gluten and my gut didn't explode. It's literally pure gluten. How in the heck could I be Celiac?

Every day, I was worried about eating the wrong thing. Not knowing what would set me off was constantly stressful. One bad choice and I'd be off for the day.

Let me take you back, to the beginning.

It's hard to pinpoint exactly when I started getting symptoms, but when I was 14 I got mono (mononucleosis). The "kissing disease". Definitely didn't get it from kissing; I got it at the mall.

Apparently if you are pre-disposed to autoimmune diseases (like me) and you get a bad virus (like me), it can sometimes trigger the onset of said diseases.

When I was tested for mono, they also tested my iron levels and they were fine. A couple months later, I got re-tested, and my iron had dropped drastically.

Vitamin deficiencies can indicate Celiac Disease because the villi in your small intestine get flattened, meaning they can't absorb enough nutrients. Fun fact: when they're flattened, the villi also can't produce lactase, which is why so many people with celiac are also lactose intolerant (at least temporarily until their gut is repaired). The more you know!

I tried for years to get my iron levels back up. Supplements did nothing except hurt my stomach. I was also very tired. Which I thought was from staying up until 2am playing World of Warcraft. It might've been. But who knows.

Still, every doctor I visited just told me to keep taking supplements. Oh, my experiences with doctors...

I told him of my constant stomach issues and low iron. He didn't do any tests, he just handed me a pamphlet... for Generalized Anxiety Disorder. Thanks, doc!

I asked to get my iron levels checked (again). He asked about my diet. I told him I was mostly vegetarian. He told me to eat some steak and sent me on my un-merry way.  Thanks, Doc!

Side note: before going vegetarian, I did attempt a steak binge to get my iron up. It did nothing.

In desperation, I tried a naturopath. Some naturopaths do perform legitimate celiac tests, but... Obviously-Not-A-Real-Doctor did a series of intolerance tests on me, where she got me to hold my thumb and pinky fingers together and held up little vials of substances to my wrist, checking to see if I could hold my fingers together. Science*. (* Not science.)

I told her what I had eaten the night before (piles of gluten) and that my stomach was upset. She concluded that sugar was the culprit. And flat-out-said that gluten was fine.

She made me cut out refined sugar and gave me weird peppermint oil capsules and something that I later found out were ox bile capsules (I'm vegetarian, remember?). Thanks... "doc"...?

My iron store levels dropped to 1 and I kept eating pasta, biscuits, and beer — in one sitting — and telling myself that the stabbing pains were normal.

Flash forward to 2016: The Real Doctor. I don't know who he is but bless him! I went to the walk-in clinic for my routine iron checkup.

He ordered the test. The numbers were very high, and it was almost certain I had Celiac. I got my endoscopy done two weeks later to confirm. This is generally how a celiac test goes: blood test first, then endoscopy.

Finally, a diagnosis! A reason for my symptoms and a solid plan to get better.

I wish it all got easier from this point forward, but unfortunately the transition was rough. When you Google “celiac disease”, it makes it seem like you have to stop living your life in order to be safe. Part of the reason I started this blog and my YouTube channel is because of the lack of solid resources I had when I was diagnosed. I wanted to see people like me talking about their experiences and how they overcame the challenges of going gluten-free not by choice.

When I got my final diagnosis, I asked the doctor (a different doctor) if there was a dietician I could talk to or resources to help me make this transition. He said they would send me “some stuff” (they didn't). And then, as he shut the door to his office, his final words were: “Say goodbye to bread!” There I was, sitting alone in my misery, thinking about all of the things I'd never eat again.

After four years of living gluten-free, do I miss gluten? I mean, if I had the chance to eat a bakery-made croissant right now without projectile vomiting — TMI? TMI — yeah, I'd take it.

But for the first time in forever, my body finally functions the way it’s supposed to. My iron and B12 levels have returned to normal (without supplements). And I don't constantly have to worry that I'll eat something that will make me sick (except when I'm at a restaurant, but that's another blog post).

Everyone thinks gluten-free is a restrictive diet — and it is — but honestly, it's way more restrictive to second-guess every single thing you eat out of fear that it'll make you sick.

If you're reading this and think you may have celiac disease, I strongly encourage you to check with a doctor as soon as possible. Importantly: don't start a gluten-free diet before you get tested. (They will make you eat piles of gluten before your blood test.)

If you're reading this and have recently been diagnosed with celiac disease, check out my Top 7 Tips for Transitioning to a Gluten-free Life.

Robyn is a home baker based in Toronto, Canada. She comes from several generations of award-winning bakers. After her celiac diagnosis in 2016, and her doctor's advice to “Say good-bye to bread!”, her gluten-free journey began. She is the founder of Robyn's Gluten-free Baking Courses and Robyn's Gluten-free Living. Her mission is to raise the bar for gluten-free baking; “good enough” is no longer good enough.