Prove it, robynTEACH ME NOW

You’ve had experiences ranging from dust-in-my-mouth to did-I-accidentally-eat-the-box-it-came-in? You've spent $12 for a pack of four burger “buns”. You got your hopes up that this blend was the one that can do it all—only to find that the pizza is better as a canvas for a toddler to finger-paint on.

Been there, done that. That's why I'm creating my gluten-free baking courses.

My mission is to raise the bar for gluten-free baking.

I'll show you that gluten-free is: 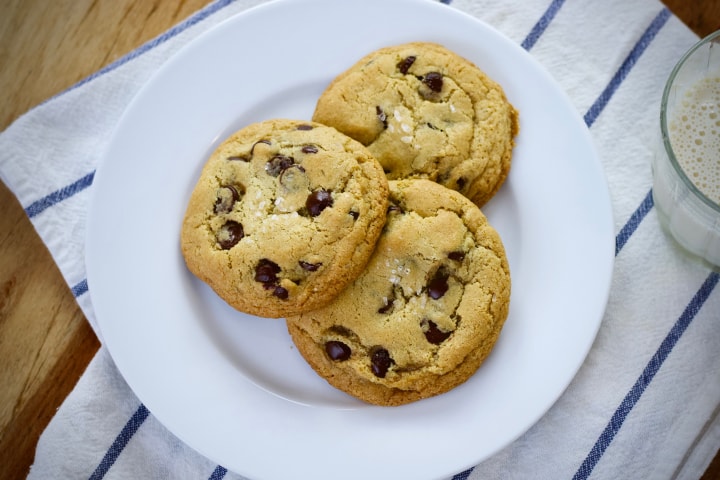 Using techniques unique to gluten-free baking and simple, easy-to-find ingredients, you'll see that it's nowhere near as difficult as you may think.

(In fact, sometimes it's easier than “normal” baking!) 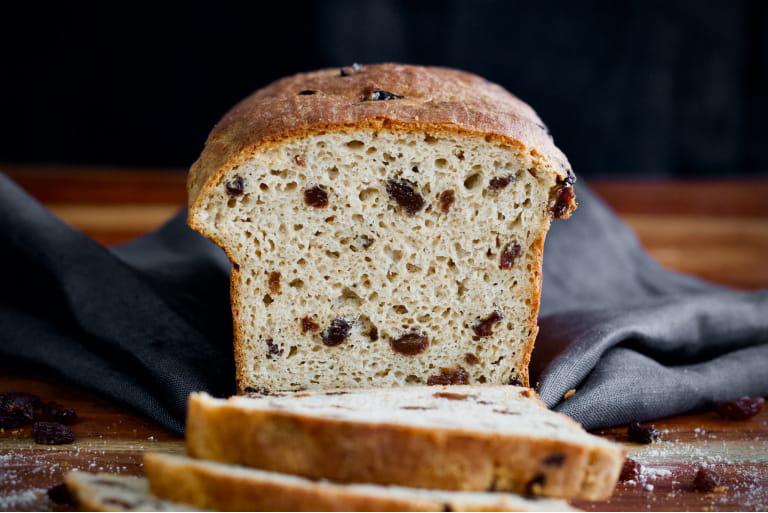 Gluten-free baking doesn't have to break the bank.

Bid farewell to all of those expensive all-purpose blends and mixes.

In my courses, you'll learn how to save hundreds of dollars a year on baked goods. (Yes, I did the math.) 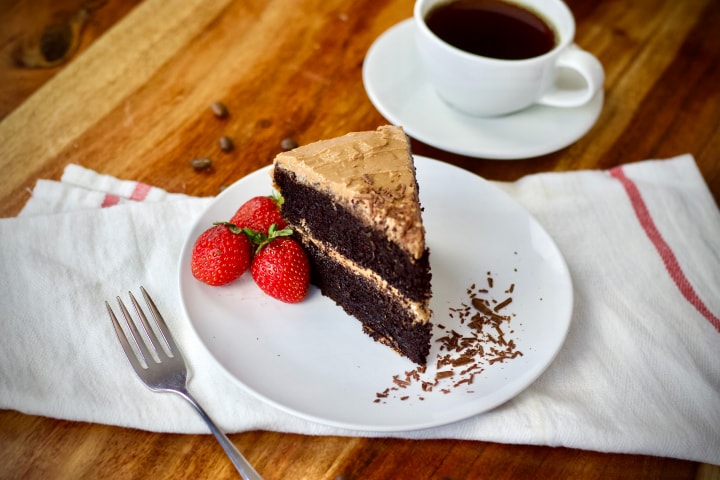 I refuse to settle for “good enough” — and you should too.

Get ready to trick everyone (muhaha) and hear “I'd never know that's gluten-free!” a lot. 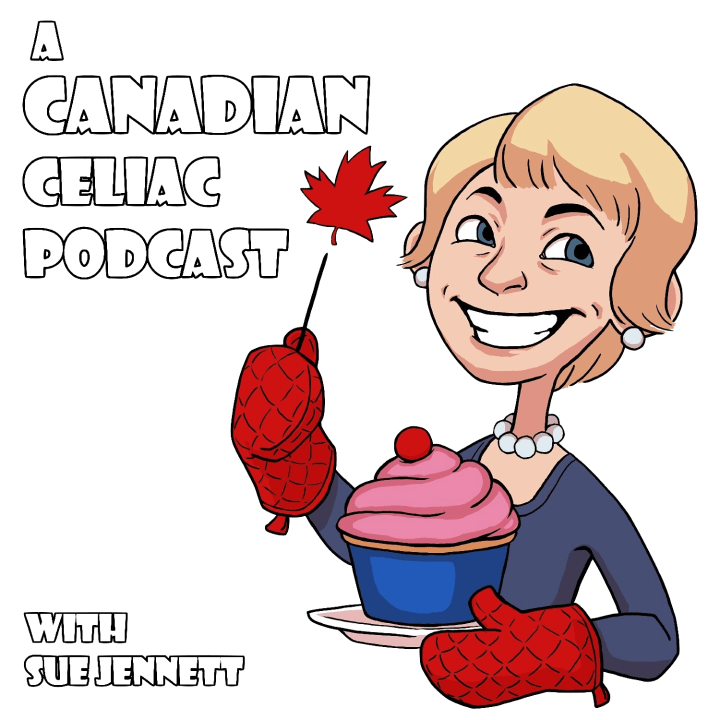 What bakers are saying:

I loved the breakdown of what flours to use in what recipes and why. I also loved the recipes. I've always wanted to find a GF bread that I actually enjoyed (this is the recipe I use the most - about once a week). It saves me so much money, and the taste/texture is everything I've been looking for.

I LOVE that through this course Robyn has given me the skills I need to start creating other GF recipes. This course has been a game changer for me. ‍

ALSO, I live with a normal human being who loves gluten - but somehow the GF bread and cookies keep disappearing...

I have learned so much from the Essentials course. I had to give up gluten for health reasons and thought my world had ended (I have a big sweet tooth and am crazy for baked goods)... Tried this course on a whim and was pleasantly surprised.

Robyn is a great teacher, really funny and personable. The course is well laid out and the videos are very professional. Recipes are great. My favourite so far is the pizza crust!

I highly recommend these courses! I love all of the recipes in the courses and don’t even need to eat gluten-free. I’ve recently had to start baking gluten-free for my husband, who was diagnosed with celiac disease.

Since I’ve stopped using all-purpose flour blends and started using the methods used in this course, I have gotten much better results. I am so happy that I can buy the ingredients at Bulk Barn, which saves a lot of money.

The video instruction is also so well presented and even as an experienced baker I learned lots of new helpful tips!

Save $30 on any course with the code BLACKFRIDAY30 at checkout.

Robyn is a baker based in Toronto, Canada. Born and raised in Nova Scotia, she comes from several generations of award-winning pie bakers. She continued the pie-making and baking legacy, until a routine blood test picked up on something unusual... Celiac Disease. (Boooo!)

After her Celiac diagnosis in 2016, and her doctor's advice to — not kidding, this is a direct quote — “Say good-bye to bread!”, her gluten-free journey began.

It didn't take long to realize that most people consider an adequate gluten-free dinner to be a few pieces of limp lettuce and a couple pieces of fruit for dessert. Not to mention, paying an arm and a leg for the “gluten-free option”, which consists of a small, stale, crumbly piece of bread for your burger.

Disappointed by the lack of options and having wept (out loud, in public) after her first in-restaurant gluten-free meal, she set out on a mission: to recreate all of her favourite foods free from gluten.

Through much trial and error, she learned that gluten-free baking is a whole other ball-game. Testing and eating and testing and eating, never resting until the gluten-eaters say “I would never know this was gluten-free”. Now that she has perfected (in her own humble opinion) the recipes, she would like to pass everything she's learned onto you. 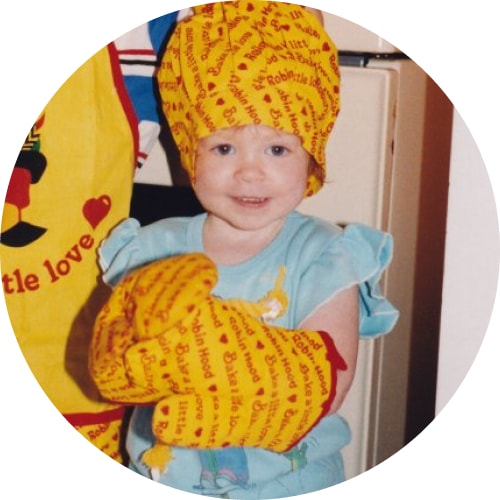 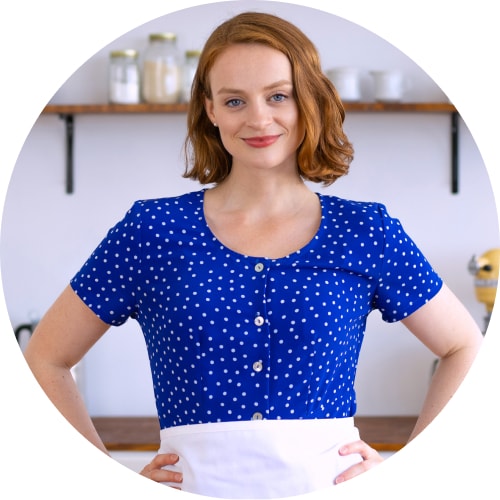